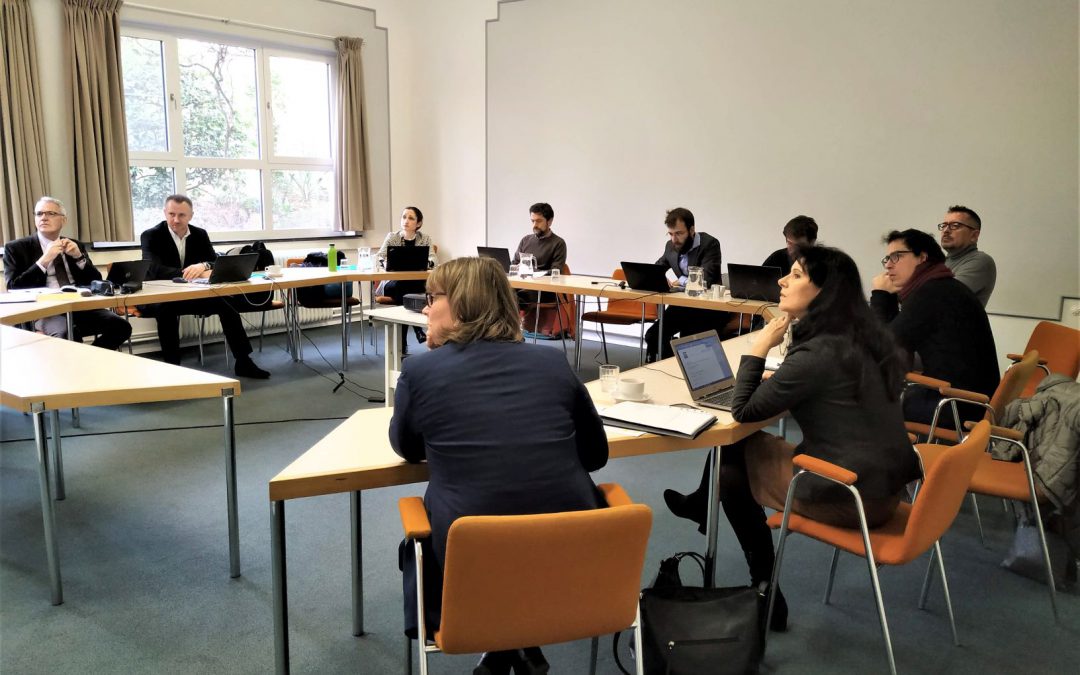 As the end of the project is getting closer, the whole consortium is working towards finishing the ALDREN project as it deserves.
During the last consortium meeting, which took place at Brussels from the 22nd to the 24th of January 2020, many steps forward were taken. The consortium needed to fine tune some sensitive parts of the protocols after receiving some feedback from the pilots that already performed the procedure. During the next month some of them will be among the first Buildings certified under ALDREN energy efficiency certificate and Renovation Passport.
One of the highlights of the meeting was the event organized at the European Parliament, where the MEP Ljudmila Novak invited ALDREN consortium and other guests to present the project to the auditorium. Was an intense and interesting session where all the attendees were introduced to ALDREN and delighted with some appetizers in a later event. Click here for more info and videos.
The day after the EU Parliament event, The ALDREN consortium organized a technical session where a deeper insight on the project was taken. This session was very encouraging for the attendance as it was possible to discuss more specificities of the project and to understand how the AA proposes to get to a common European energy certification standard procedure for all EU member states.
Not Less important, ALDREN training will be ready soon!!! so be vigilant and look out for more updates on our website and channels. 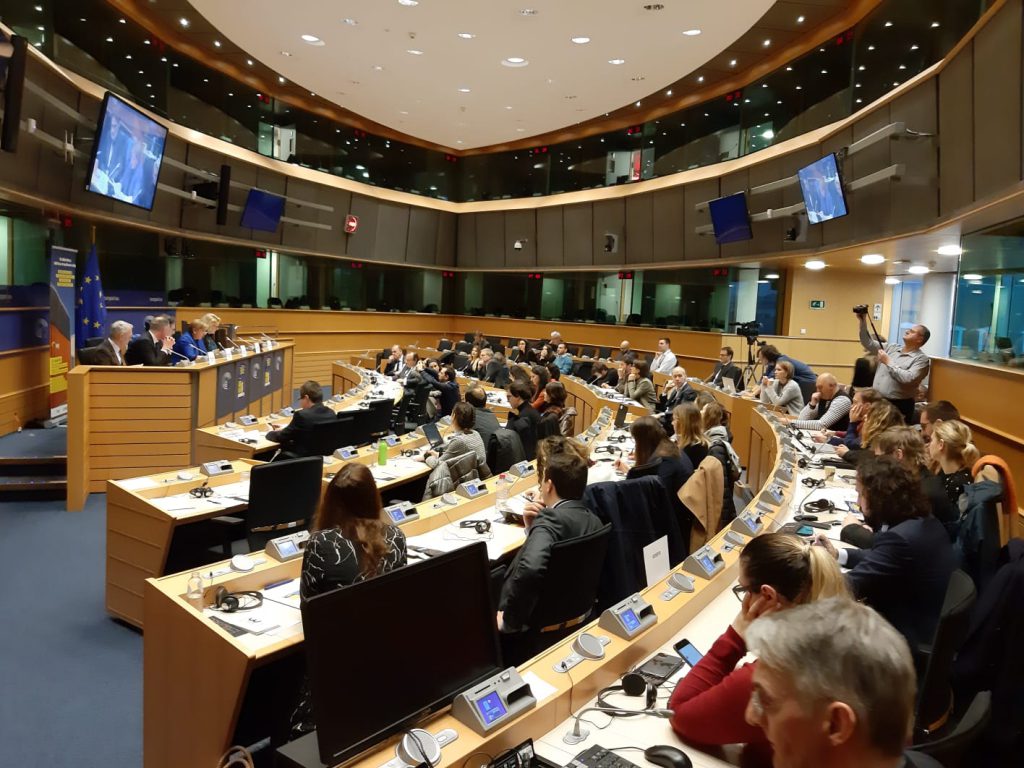 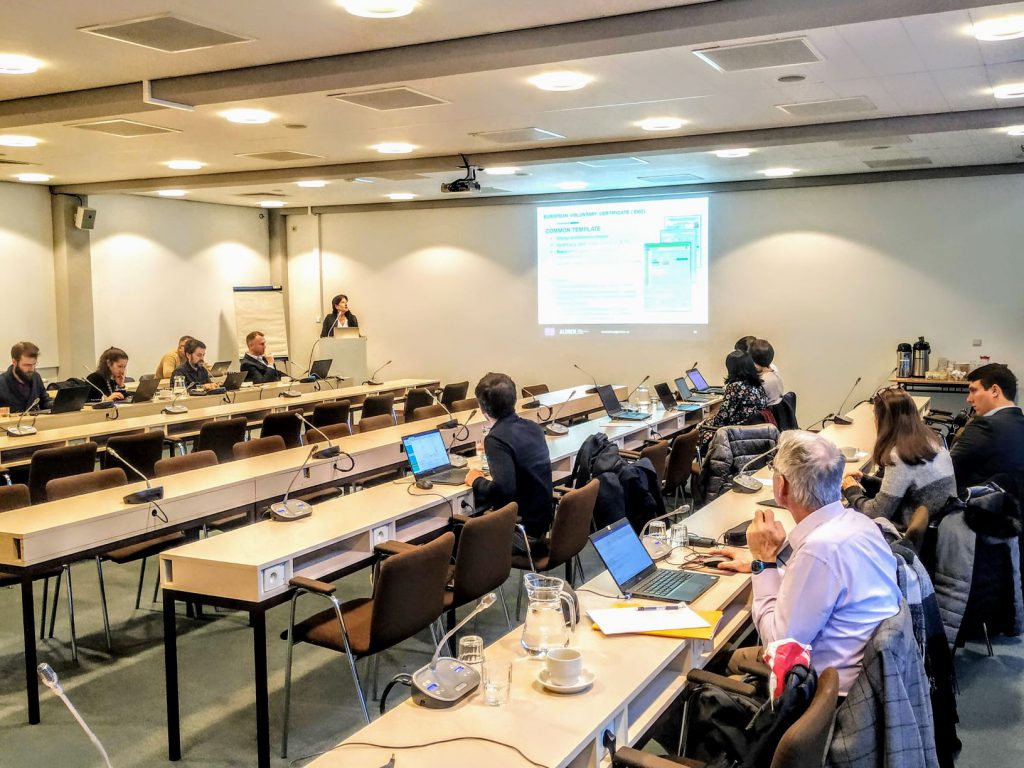