The ALDREN “Building Renovation Passport, BRP” is delivered to six Spanish hotels to advise them during their renovation process 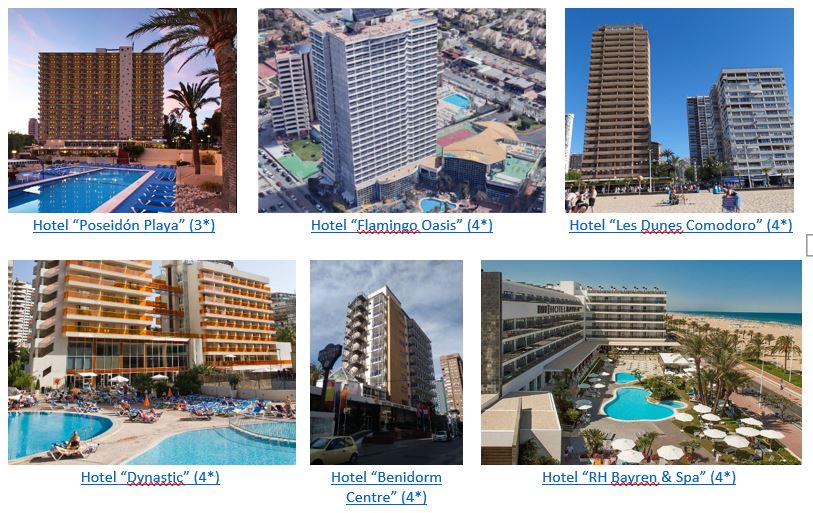 On the Mediterranean coast of the Valencian region in Spain, the hotels “Poseidón Playa”, “Flamingo Oasis”, “Les Dunes Comodoro”, “Dynastic”, “Benidorm Center” and “RH Bayren & Spa”, collaborated in the European research project ALDREN , led by CSTB and in which 8 partners from Slovakia, Spain, United Kingdom, Italy, Denmark and Belgium have participated.

Due to its strong commitment to the sustainable renovation of existing buildings, the Second Vice Presidency and Ministry of Housing and Bioclimatic Architecture (Generalitat Valenciana), through the Valencia Institute of Building (IVE), participated in the European project ALDREN “Alliance for Deep RENovation in buildings ”of the Horizon 2020 Programme. This project, recently completed, has established a methodology to support decision-making when considering the deep renovation of non-residential buildings, more specifically hotels and offices.

The ALDREN methodology is holistic, harmonized, and modular. It is based on four standalone modules that assess energy efficiency, indoor environmental quality (related to health and well-being) and the economic value of buildings before and after their renovation. The analysis of these modules is reported in two information tools: the “European Voluntary Certificate, EVC” and the “Building Renovation Passport, BRP”.

The ALDREN methodology has been tested in several “pilot buildings” located in countries such as France, Slovakia, Italy, or the United Kingdom. The six hotels in the Valencian Region listed below belong to this network of pilots, which, together with the former offices of the Valencia Institute of Building, have been the setting for experimentation in Spain:

This collaboration was established in December 2018 thanks to the signing of an agreement between the ”Hotel and Tourism Business Association of the Valencian Community (HOSBEC)” and the Valencian Building Institute (IVE). Nothing at the time suggested that the sector would be so severely hit months later by COVID-19. Despite this harsh situation, the research did not come to a standstill and the test results were delivered on April 15, in a ceremony attended by representatives of the six hotels, HOSBEC and IVE, as well as staff from the “Scientific and Technical Center of the building, CSTB” of France (leaders of the ALDREN project). 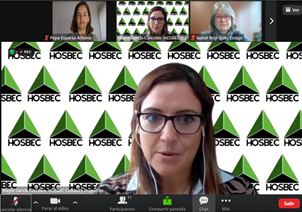 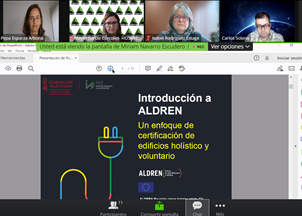 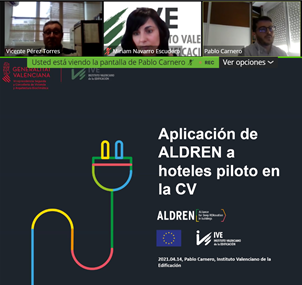 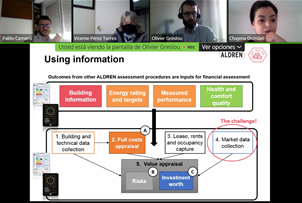