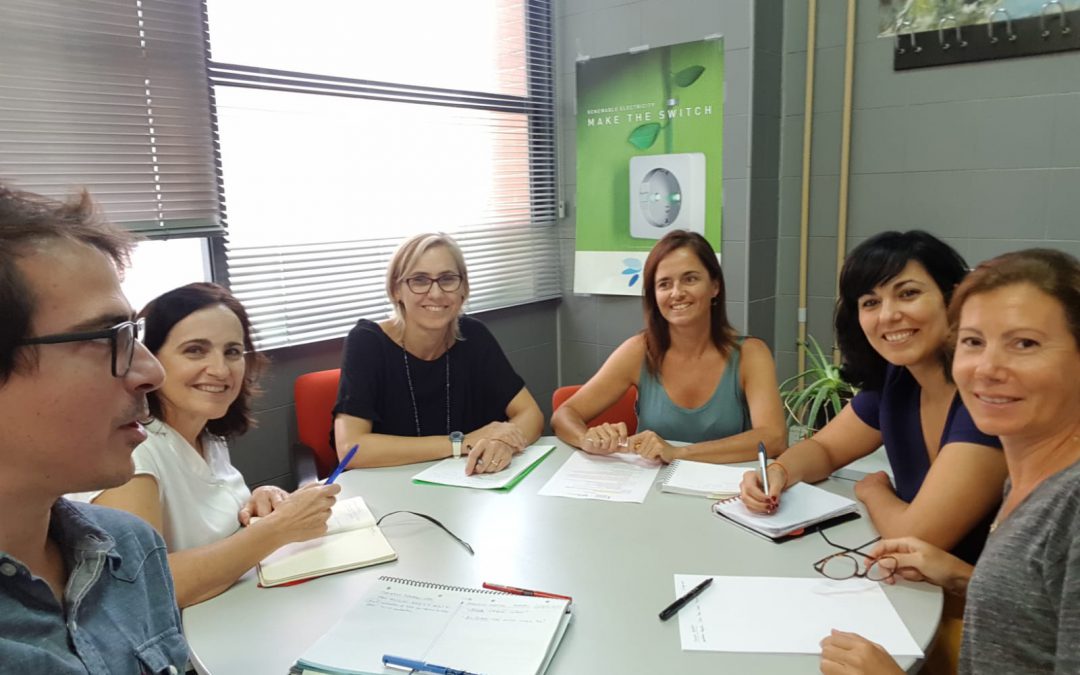 On September the 10th, IVE technicians met with personnel from the IVE Certification Entity, located in the Valencian region of Spain, to introduce them to the ALDREN procedure and establish possible synergies, given their extensive experience in the field of certification.

Since 2017 the IVE Certification Entity offers BES Office, which is a certification for buildings and office premises in use, in which a company or organization is normally developing its professional activity.

The BES Office is a quality certificate that is granted, through a thorough and independent certification process, to those workspaces that are fully operational and have environmental and spatial conditions of great influence for the well-being of employees.

The IVE Certification Entity has been especially interested in the modules corresponding to Energy which are: “Energy rating” and “Performance Verification tool”. The latter is valued very positively since it incorporates a specific section dedicated to verify the results obtained during energy audits and monitoring campaigns. This fact increases comparability, confidence and market acceptance by encouraging investment.

The module corresponding to “Health & wellbeing”, to which BES office gives special prominence, has also been analyzed in depth, while the module “economic-financial evaluation” is completely new since it is not contemplated in “BES office” at present.

In conclusion, the IVE Certification Entity has confirmed its attendance at the next Alliance meeting, which will be held in Valencia on October the 4th, coinciding with the consortium meeting. By then, the Entity has committed to thoroughly analyze the ALDREN methodology and carry out a comparative study to detect those measures that complement the certification BES office and could be incorporated in upcoming versions.