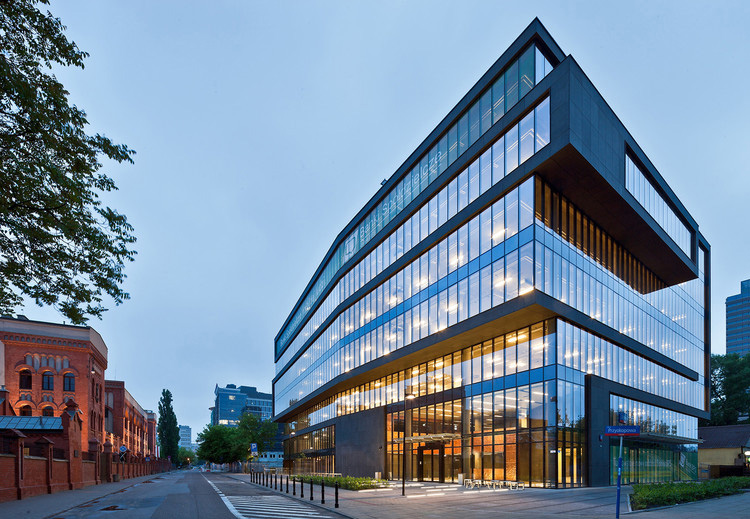 The 8th of February 2018 the association P2E organised a workshop in Paris to show the progress made on the energy renovation building passport.

What, profile of the attendees

Expérience P2E (www.experience-p2e.org) is an association on the energy renovation of housing. In partnership with industry players (e.g. Saint Gobain, Schneider Electric, EDF), territories / local players (e.g. Région Grand Est, Anger Loire Metropole) and other initiatives (e.g. Effinergie, the shift Project, Qualitel) wishing to make a success of their energy transition, the P2E experiment launched at the end of 2016, and for an initial duration of 18 months, the experimentation of an Energy Efficiency Passport (P2E) aimed at to support households in their housing improvement projects.

Feedback from the presentation

To establish a P2E passport for a single family house should not take longer than ½ day including a 2h visit. Therefore the methodology to determine the refurbishment solution are based on a pre-calculated combinations of refurbishments packages tacking into account also lifespan and identified problems during the visit (e.g. moisture). The P2E procedure is compared to healthcare: first ask a generalist (P2E) and if needed consult a specialist.  The cost for a P2E passport are estimated at 400 €. Building owners are willing to pay 100 €.

Several “Passports” are currently being tested in Europe. In one session, experiences from other passport initiatives in Europe were presented (the German iSFP project, the H2020 iBROAD project).

Hereafter the template for the roadmap of the German iSFP project is presented.

The general approach is comparable to ALDREN. The P2E solutions are well structured and underline that the approach must be larger than only technical. The technical approach (pre-calculated renovation packages) could be an example to identify the ALDREN step by step solution (task 2.6.3). This approach is also be planned to be used in the H2020 STUNNING project. The strong point of the P2E seems to be the cooperation with the target groups (see before) and especially with local initiatives.

It is important to take into account the already existing building energy “ecosystem” and to distinguish well the different notions. In general the following notions are used (a proposed definitions is added).

P2E is clearly focusing on the building passport understood as roadmap. Neither the indicators nor the template used for it were presented in the conference.

During the last TELCO on ALDREN task 2.6 the following definitions were proposed (see hereafter figure on the left). In ALDREN the building passport and the EVCS are “services” (see figure on the right).

The ALDREN (ALliance for Deep RENovation in buildings) project has received funding from the Europe Union’s Horizon 2020 research and innovation programme under grant agreement No 754159.

This communication reflects only the author’s view. The Agency and the Commission are not responsible for any use that may be made of the informations it contains.